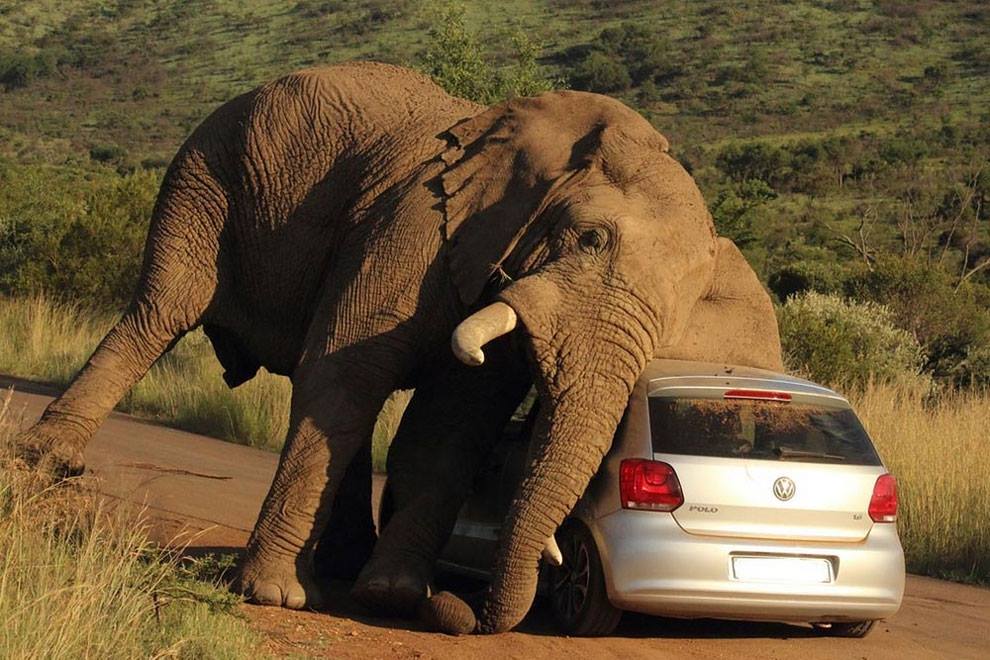 Did you know there are 1 million vertebrates run over each day in the United States?

$2,000 – Average minimum cost for repairing a vehicle after a collision with a deer

25,000 – Number of Roadkill Bingo games sold by the Colorado company that invented the game